Architectural integrity, classic designs, and outstanding customer service are at the forefront of New Amherst core values. But leading the way and paramount in everything we do is one simple truth; passion. Passion for the area, passion for the community and passion for the important role we each play in creating great places.
Whether on site building, in the corporate office managing operations, working with homeowners to make their dreams come true or running everyday events that add to the quality of life and community spirit; we all care deeply. That’s just part of the small town commitment you will encounter as soon as you walk through our door. 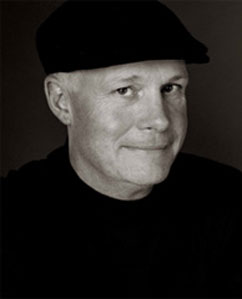 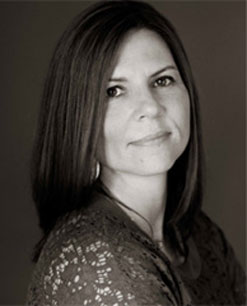 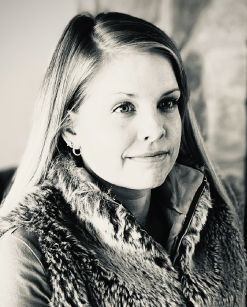 Since its founding in 1980, Duany Plater-Zyberk & Company has completed designs for more than 250 new and existing communities. This work has exerted a major influence on the practice and direction of urban planning in the United States and Canada.

DPZ’s projects have received numerous awards, including two National AIA Awards and two Governor’s Urban Design Awards for Excellence. The firm’s early project of Seaside, Florida, was the first authentic new town to be built successfully in the United States in more than fifty years. In 1989, Time Magazine selected Seaside as one of the 10 “Best of the Decade” achievements in the field of design. The firm has been featured in other national media such as NBC News and ABC News, as well as Newsweek, the New York Times, the Washington Post, and the New Yorker.

New Amherst is proud of their affiliation with Duany Plater-Zyberk & Company.

We use cookies on our website to give you the most relevant experience by remembering your preferences and repeat visits. By clicking “Accept All”, you consent to the use of ALL the cookies. However, you may visit "Cookie Settings" to provide a controlled consent.
Cookie SettingsAccept All
Manage consent

This website uses cookies to improve your experience while you navigate through the website. Out of these cookies, the cookies that are categorized as necessary are stored on your browser as they are essential for the working of basic functionalities of the website. We also use third-party cookies that help us analyze and understand how you use this website. These cookies will be stored in your browser only with your consent. You also have the option to opt-out of these cookies. But opting out of some of these cookies may have an effect on your browsing experience.
Necessary Always Enabled
Necessary cookies are absolutely essential for the website to function properly. This category only includes cookies that ensures basic functionalities and security features of the website. These cookies do not store any personal information.
Non-necessary
Any cookies that may not be particularly necessary for the website to function and is used specifically to collect user personal data via analytics, ads, other embedded contents are termed as non-necessary cookies. It is mandatory to procure user consent prior to running these cookies on your website.
SAVE & ACCEPT